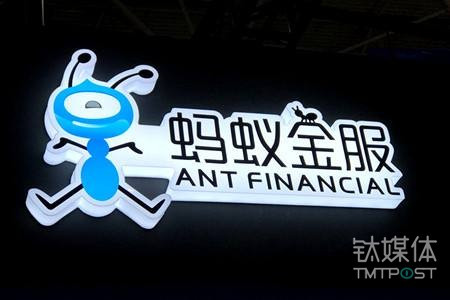 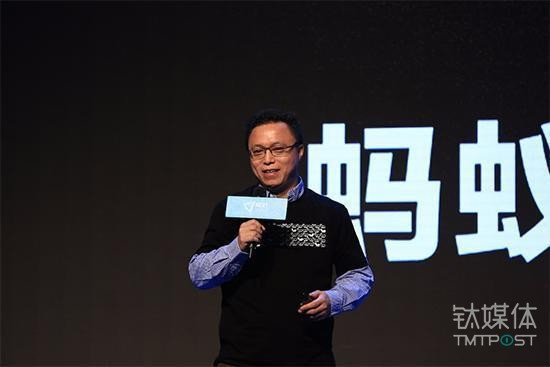 Peng is one of the eighteen founding members of Alibaba Group. She had worked as the vice president of marketing & service department as well as chief human resources officer at Alibaba group before. In 2010, she took an additional role of CEO of Alipay. In 2013, she was assigned to establish Ant Financial and served as the Chairman & CEO of it. 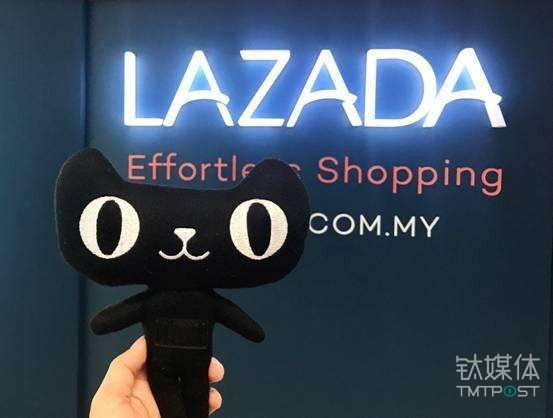 Ma said that Peng, as the new Chairman of Singapore-based e-commerce platform Lazada, will explore global markets with the spirit of China’s One Bell One Road policy. Earlier, Alibaba Group put additional investment of USD 2 billion in its absolutely holding company Lazada on March 20th. According to Ma, Peng will continue her responsibility for the protection of women and children’s right in Alibaba Group. 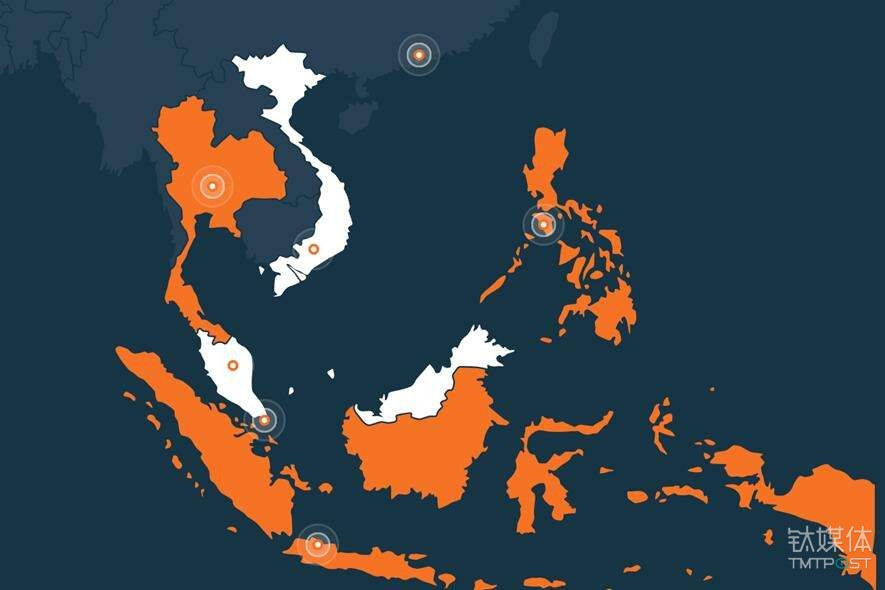 One source said that the personnel change of Ant Financial may prepare itself for an IPO, as Jing has more than twenty years of finance management experience.

The article is published with authorization from the author @TMTpost, please note source and hyperlink when reproduce.]

Translated by Levin Feng (Senior Translator at PAGE TO PAGE), working for TMTpost. 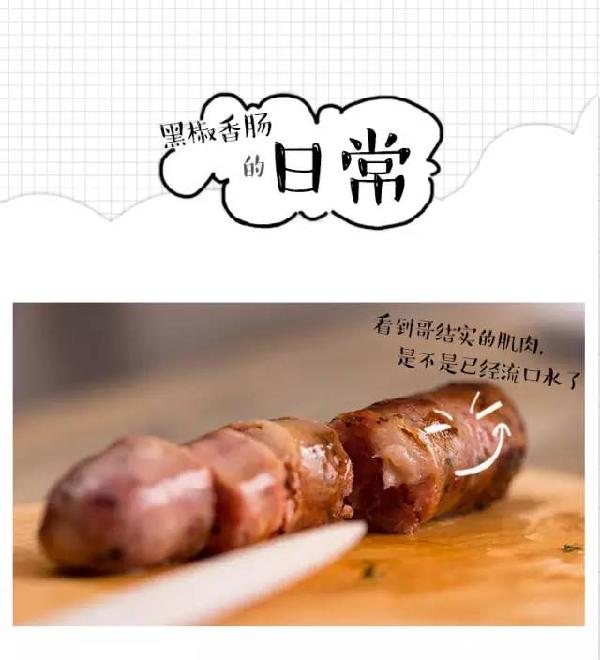 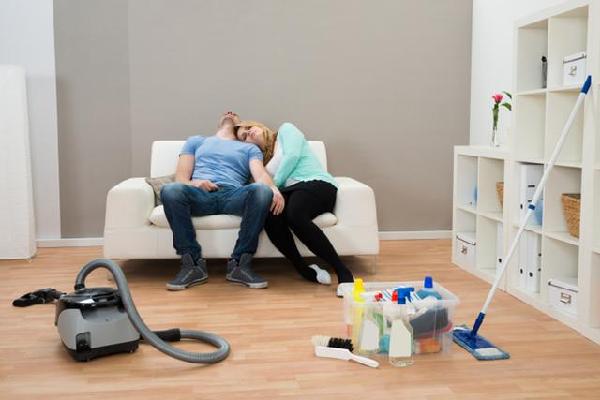 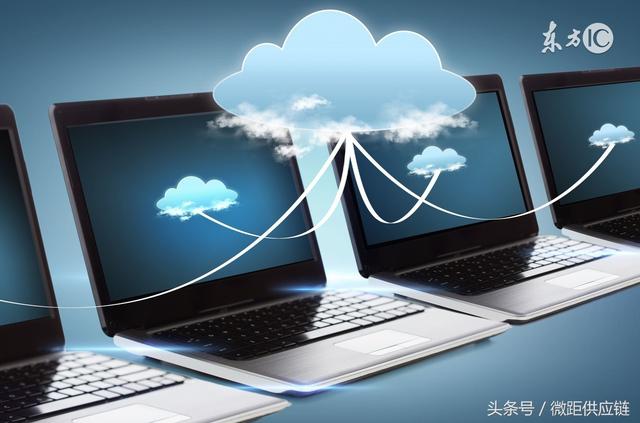 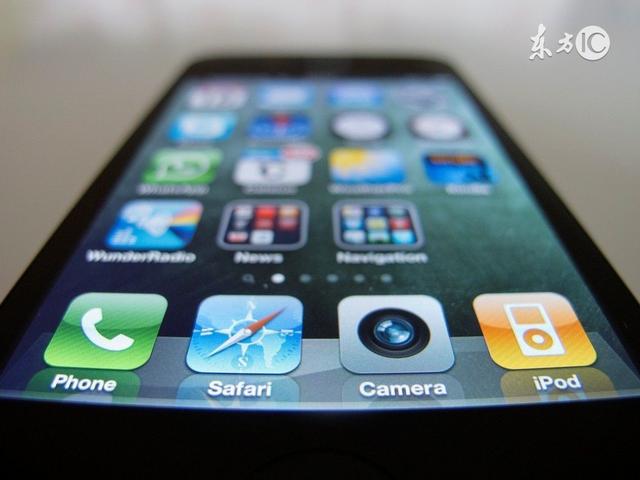 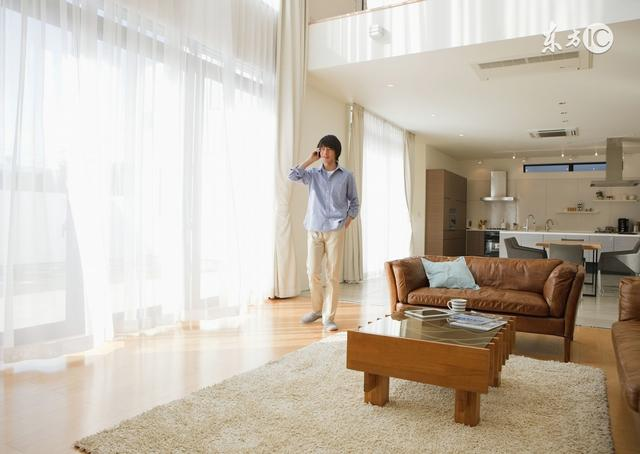 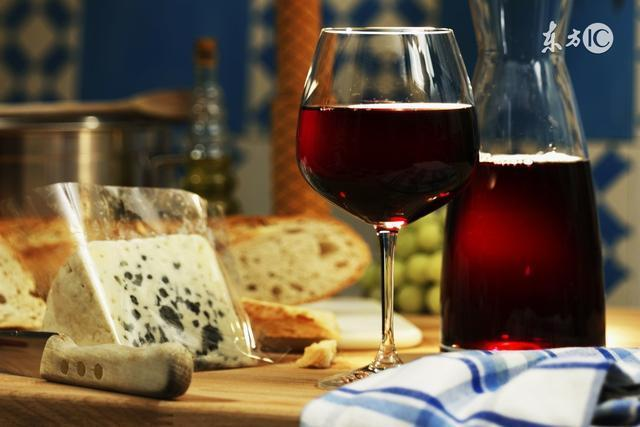 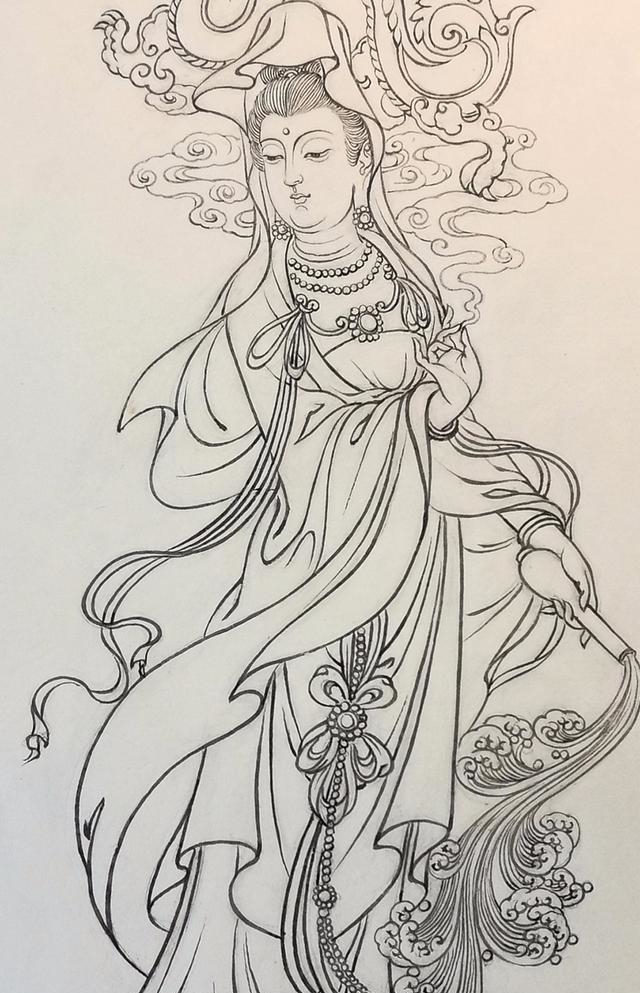 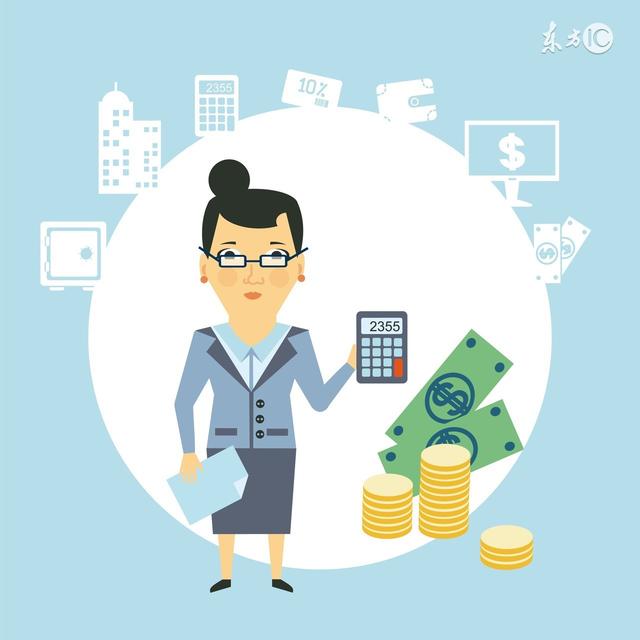 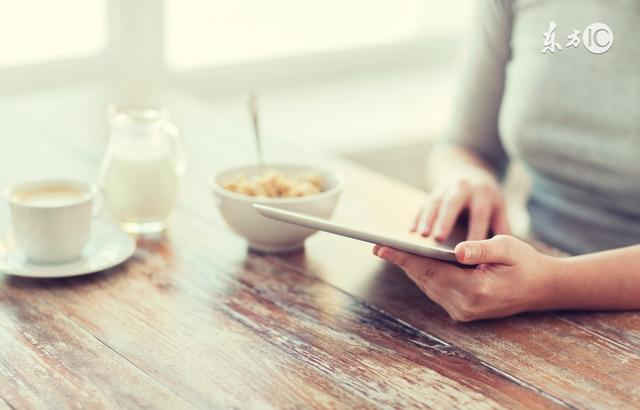 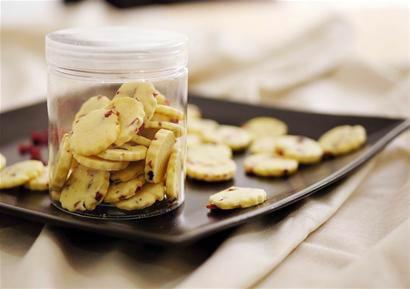